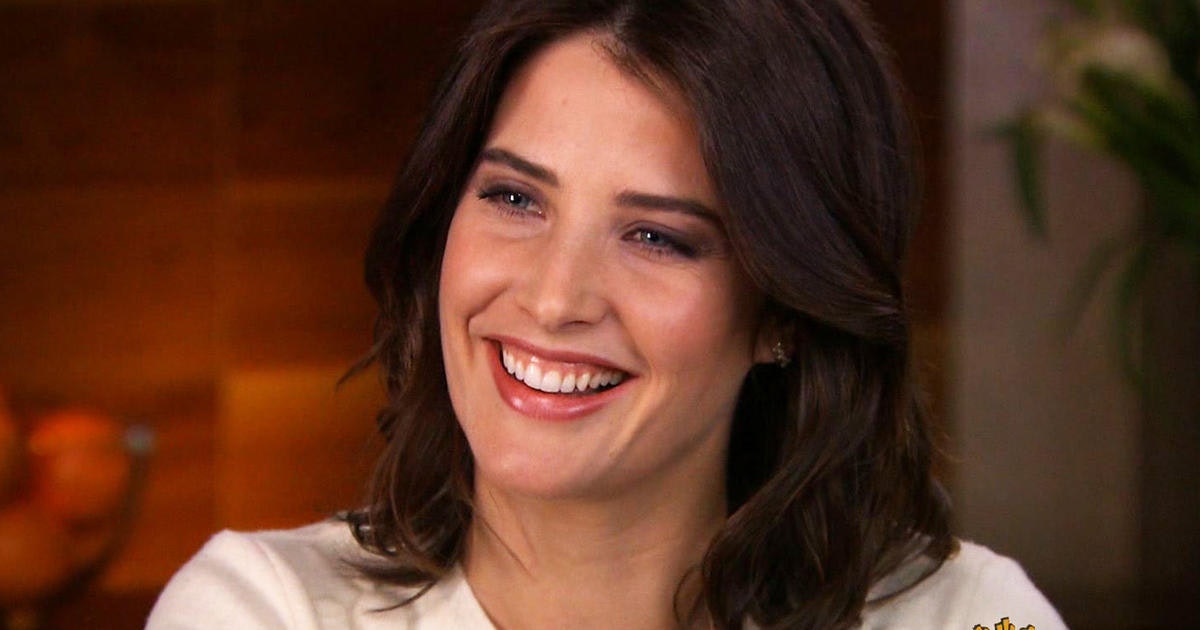 Please visit Oceana.org to find out more about Cobie's conservation efforts for the world's oceans.

Question 1- Americas, What is the biggest lesson that you've ever learned from an acting/modeling job? What advice do you have for young people who also have big dreams to follow a career such as yours?

Question 2- Africa/Europe, We love your work as an environmentalist and marine biologist in training. One of our programs focus points this year is clean water/water sanitation. How did growing up on Canada's West Coast ignite your affinity for the environment? What can young people do now to support the environment?

Cobie Smulders was born on April 3, 1982, in Vancouver, British Columbia, to a Dutch father and an English mother. As a girl, Cobie had set her sights on becoming a doctor or a marine biologist. In fact, it wasn't until high school that Cobie started to explore acting after appearing in several school productions. As a teenager, Cobie caught the eye of a modeling agency, which led to several years of world travel to places such as France, Japan, Italy, Greece, and Germany.